Apple’s next watch may have blood pressure monitoring and a thermometer to help with fertility ... 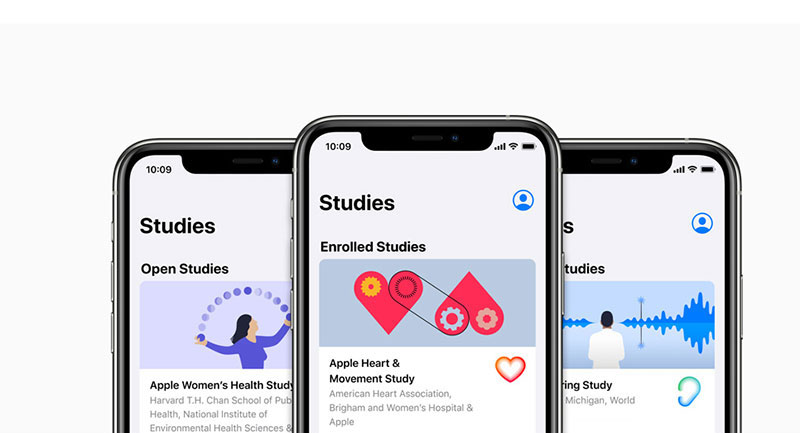 Apple’s next watch may have blood pressure monitoring and a thermometer to help with fertility planning, according to a report by Wall Street Journal.

Read more: The Next Apple Watch May Have A Totally Redesigned Wrap-Around Display

While these features appear to be in the not-so-distant future, the documents reveal that the tech giant has broader ambitions for its smartwatch. The future Apple smartwatches may have the ability to detect sleep apnea, provide medical guidance when it senses low blood oxygen levels, and, perhaps one day, spot diabetes, according to the WSJ article.

According to the report, Apple wants to develop a sensor that can function as a proxy for a blood pressure cuff without squeezing the wrist. The company has been working for a long time on this feature.

If these plans come to fruition, this represents another step in Apple’s healthcare. The Cupertino-based tech giant made headlines in 2018 when it won FDA De Novo approval for its smartwatch with an ECG reader.

Since then, the company has continued to add health features to its smartwatches. In December, MobiHealth reported that Apple was adding a VO2 Max feature on its smartwatches, as well as a new ECG feature that detects Atrial Fibrillation.

Apple’s foray into the femtech space isn’t new. Apple partnered up with Harvard University’s TH Chan School of Public Health on the Apple Women’s Health Study, which aims to understand more about periods in women across demographics and lifestyles.

Other wearables manufacturers are also working on these features. For example, Fitbit added a skin temperature and an FDA-cleared ECG app that detects AFib on the company’s Sense smartwatches.

Fitbit is also studying its smartwatches’ ability to measure blood pressure using pulse arrival time, which measures how long it takes for blood to reach a person’s wrist after their heartbeats.

Samsung is another company trying out health features on its smartwatches. Samsung is using an optical heart rate sensor for blood pressure monitoring. 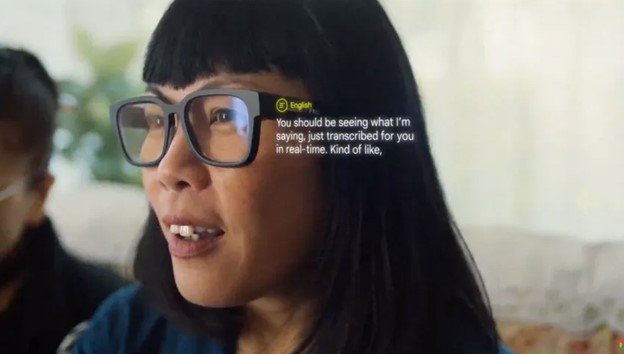 Google Shows Off AR Glasses With Translation In Real Time No matter where you work, there is a chance that you will get injured on the job. In the United... 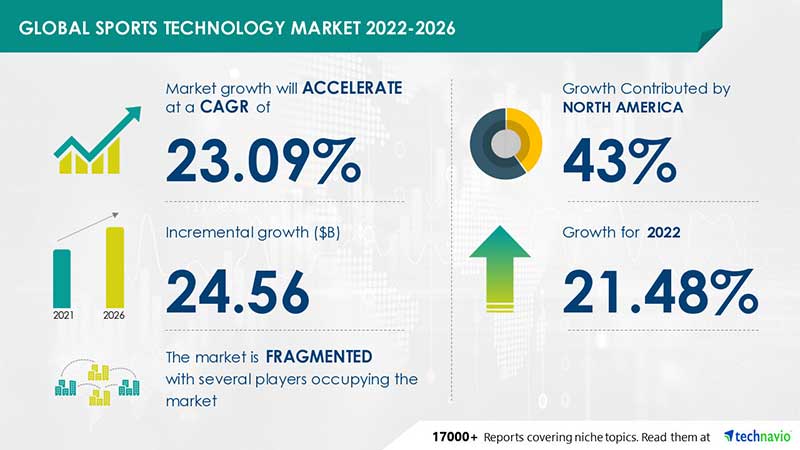