Google and Samsung are merging Their Operating Systems

Google and Samsung announced that they are essentially combining Wear OS — Google’s operating...

Google and Samsung announced that they are essentially combining Wear OS — Google’s operating system — and the Tizen-based software platform that has been central to Samsung’s wearables for many years.

The new platform will be called ‘Wear’ for now and Tizen will be discontinued, reports MobiFlip.

“This isn’t just for Google and Samsung. All device makers will be able to add a customized user experience on top of the platform, and developers will be able to use the Android tools they already know and love to build for one platform and ecosystem. And because of these benefits, you will have more options than ever before, whether it’s choosing which device to buy or picking which apps and watch faces to display,” Bjorn Kilburn Director of Product Management, Wear, wrote in a blog post.

This is what we know so far:

“We are also making it easier for our developer community to build great apps (including new Tiles!) for the platform, and reach millions of consumers all over the world through the Google Play Store,” Kilburn wrote. 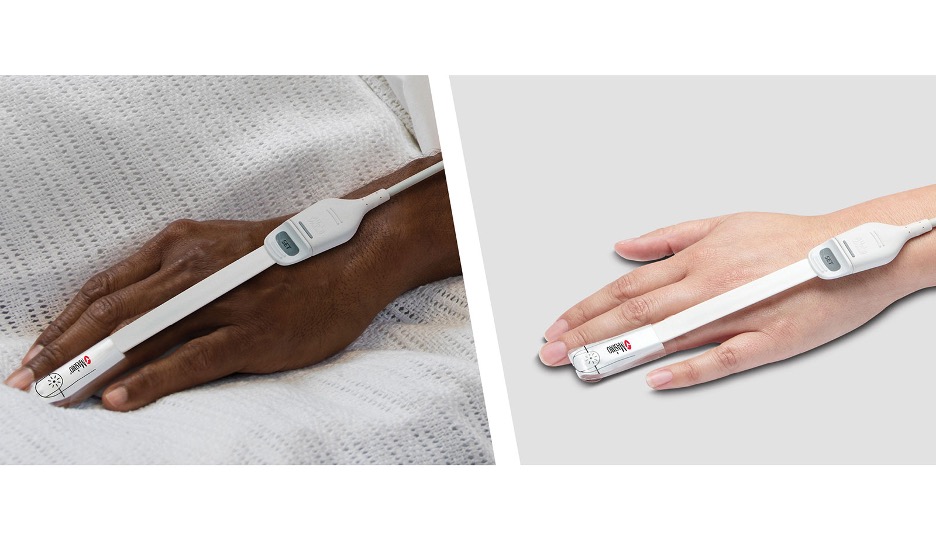 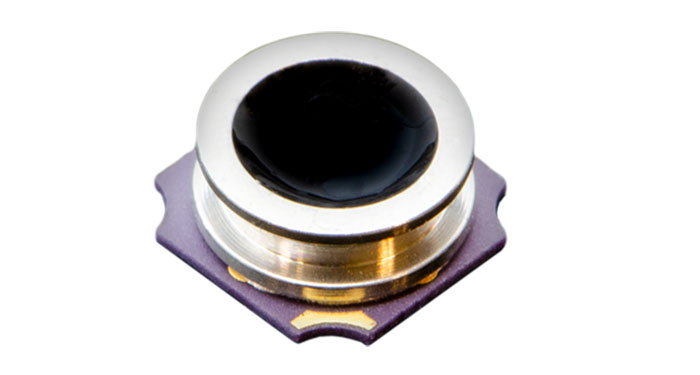 TDK Corporation’s InvenSense ICP-10125 is part of the InvenSense SmartPressure family of the MEMS... 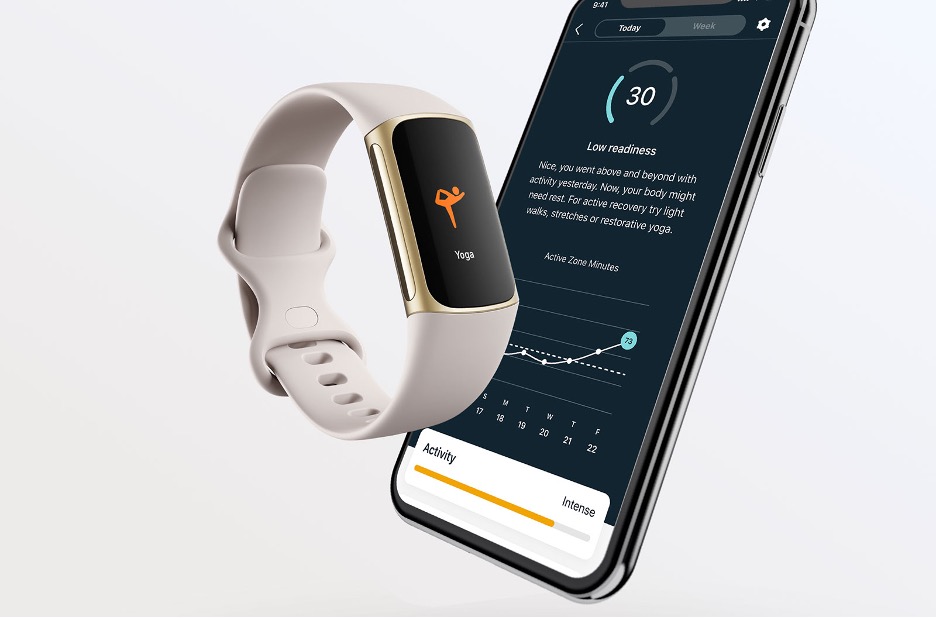 Fitbit has been sued by the ACCC for misleading customers. 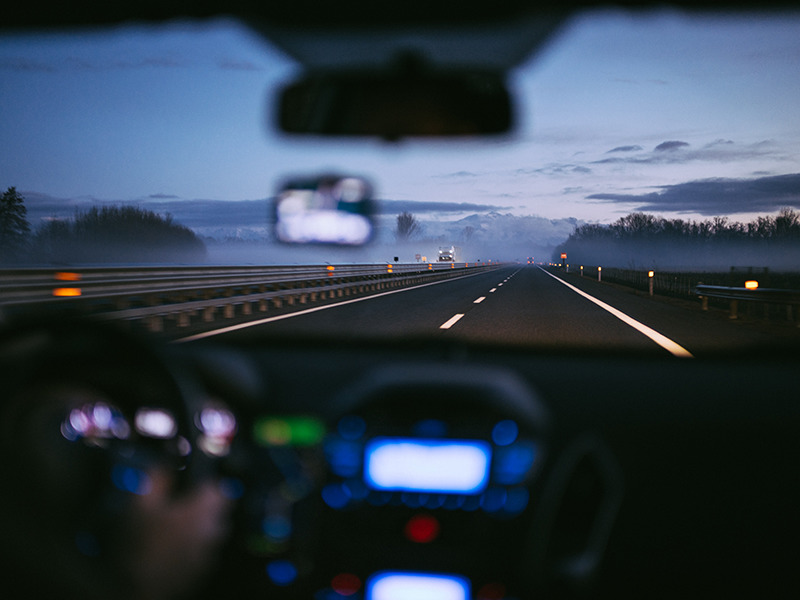