In India Smartwatches and Hearables Are Driving the Growth of Wearables

We’ve witnessed the transformation of the cellphone. A mere mobile phone has now become a portable.. We’ve witnessed the transformation of the cellphone. A mere mobile phone has now become a portable computer. From emails to step count, cellphones of today can perform a wide variety of tasks. However, we’ve never imagined that the same functions will one day be performed on a watch. The birth of wearable technology has changed everything.

The major portion of wearable tech growth in India was due to the increased sales of hearables and smartwatches. Hearables’ shipments grew more than threefold in 2020 compared to the previous year.

Smartwatches are now more popular than wristbands in India. With 46.7% of the market share, Xiaomi continued to lead this category in 2020. Realme, which entered the segment in 2020 finished second with a 12.3% share, states the IDC report, according to the IDC report.

“Hearables became one of the most sought-after electronic categories in 2020. The newer version of hearables is much better in managing the increased audio usages and improved aesthetic and design also made them the trendsetter,” said Anisha Dumbre, market analyst at IDC India.

India, as a leader in the tech market, always catches up with the tech trends. With a rising disposable income of Indian consumers, a huge number of them are shifting their behavior towards wearables, giving smart devices a lot of traction. Apple is currently leading in the smartwatch category and other companies such as Fitbit, Realme, Xiaomi, Fossil, Garmin, Samsung are significant names in this arena too.

In the hearables and smartwatches category, Indian companies such as BoAt and Noise have been leading the charts. As per the IDC report, “Noise led the watch category with a 24.5% share in 2020 followed by Realme with a 15.7% share in the same year. While BoAt emerged as the biggest player in this category, accounting for one-third of the category in shipments.”

Actofit is a Navi, Mumbai-based company that makes connected ecosystems and wearable gadgets around health and fitness. The company has been witnessing a surge lately. For them, 2020 has been a good year but in a surprising way.

Pratik Saraogi, Founder and CEO told SME Futures: “With the pandemic being a huge part of 2020, we, like many other businesses, took a conservative approach in terms of our expectations. However, what we could not predict is how health-conscious and health-focused this pandemic has made consumers, especially those that are from India. The caveat here was that consumers were not only worried about their own health, but a lot of times it was for the health of the people around them (family & friends). This health fear that the pandemic catalyzed gave a great boost to our Smart scale (body composition analysis checks) sales.”

Fire-Boltt, an Indian company that makes earphones, earbuds, headphones, and smartwatches, has been recognized as a top 5 selling brand on the e-commerce platform Amazon.

Aayushi Kishore, co-founder of Fire-Boltt says that the company emerged as one of the frontrunners in the wearable and audio segment during this period. “Our smartwatch with SPO2 features was ranked among the top 4 selling smartwatches on Amazon within days of its launch. Other than our fitness wearables and smartwatch, our audio products also did well.”

Indian consumers prefer variety, style, unique features and trendy products. Therefore, Indian companies are diversifying their portfolios in order to stay ahead of the competition.

“We keep on doing research to fulfill the demands of the market and continuously strategize to deliver the best-in-class. The best part is that the consumers are gravitating towards the emerging brands and are actively experimenting with our new products. The feedback from their end was quite appreciative and encouraging.”

Wearables have now become a part of healthcare. The pandemic has made wearables ever more necessary as they provide remote monitoring. Globally, various companies working on wearable medical products are constantly innovating and creating new devices.

Seeing the soaring interest in wearable devices, Gartner predicts that users will spend $81.5 billion on fitness devices in 2021, up 18% from $69 billion last year.

Read more Huami Amazfit Ranked No. 1 by Shipments in Spain, Indonesia and India

Manufacturers are designing wearables to be sleeker, smaller, and superfast. With embedded sensors, wearables now come in the form of smart clothes and shoes. Wearables generally come with mobile connectivity and have been upgraded from 3G to 4G. So, it is conceivable that 5G implementation is the next step.

The 5G connectivity will take wearables to a new level. Wearables powered by 5G will deliver improved data and insights into our health in real-time. Additionally, the IoT system will be at the center of this technology with a multitude of sensors, which will make gadgets more powerful and accurate. humm, a neurotech company focused on helping people learn, launched a public beta for the ... 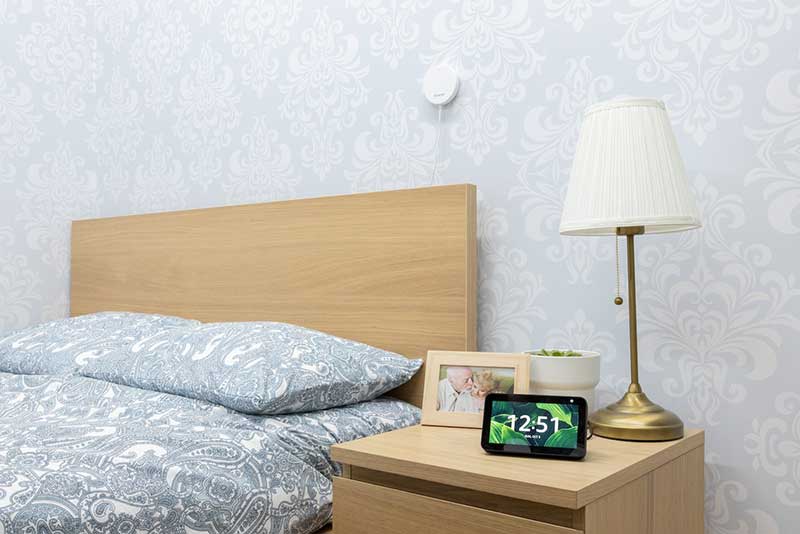 Vayyar Imaging, the Israeli supplier of 4D imaging radar-based solutions, has teamed up with ... 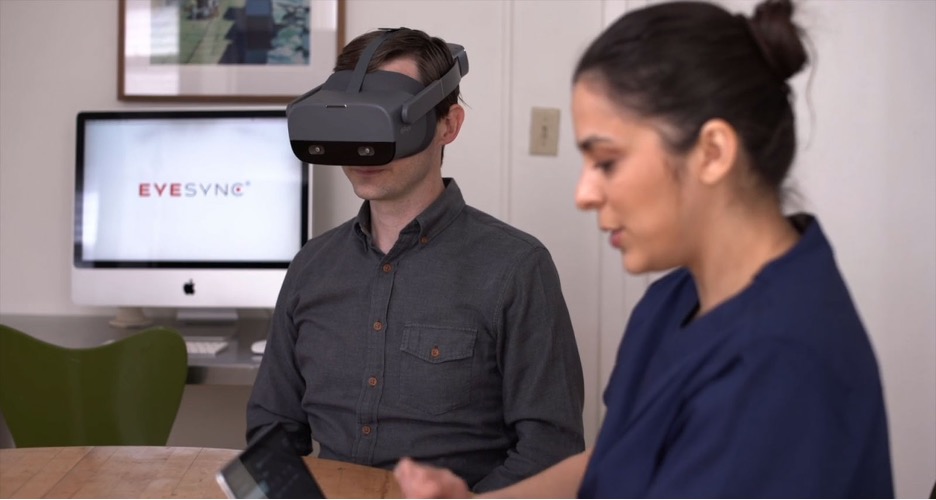 This affirms conformity to European Medical Device Regulation and opens new markets for the firm. 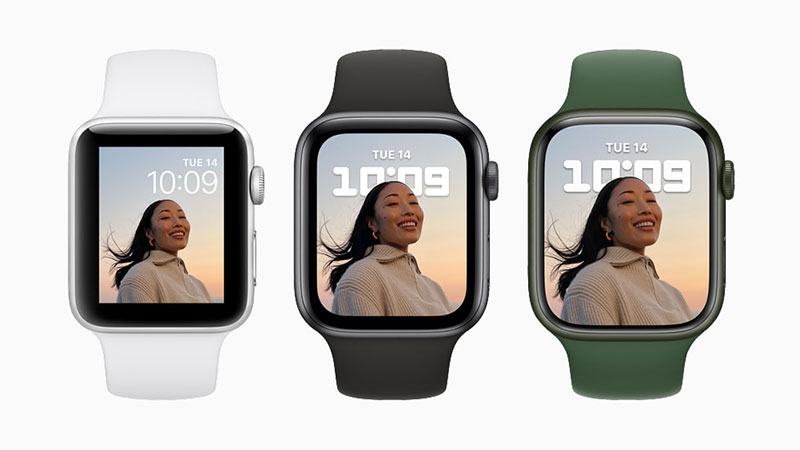 On Tuesday, Apple announced that its new Apple Watch Series 7 will be available this Fall for a ...
Discover more