Last week, Max Weinbach of Android Police found references to Samsung’s next TWS called Galaxy Buds2 in the latest version of the Galaxy Wearable application. Weinbach also spotted a few details regarding the forthcoming Galaxy Watches, which he shared on Twitter.

A bunch of strange terms like "Water", "Merlot", "Wise" and "Fresh" appear in the code of the current Wear app from Samsung, reports Netzwelt. Weinbach, who’s a well-known leaker, now claims to have cracked Samsung's secret language and reveals to us in a series of tweets what is hidden behind the terms:

"Wise" and "Fresh" are said to be upcoming Samsung smartwatches. These are believed to be marketed as the Galaxy Watch Active 3 and Galaxy Watch 4.

"Merlot" is said to be the code name for a new processor that is used in wearables.

With "Water" Samsung is supposed to designate a compatibility layer of the products.

Both of these wearables will be available in two sizes and in Bluetooth as well as cellular variants.

Furthermore, the smartwatches should also be able to determine the blood sugar level without drawing blood from you.

According to rumors, Samsung will use Google's WearOS instead of the in-house Tizen system for its upcoming smartwatches.

“So when I found the Buds 2 leak, I found a few things about upcoming Galaxy Watches,” Weinbach twitted. “There's a new plugin codename 'water.' I believe 'water' is the Samsung wearable/WearOS compatibility layer. It mentions 'merlot,' which I believe is the chipset for 'wise' and 'fresh'"... 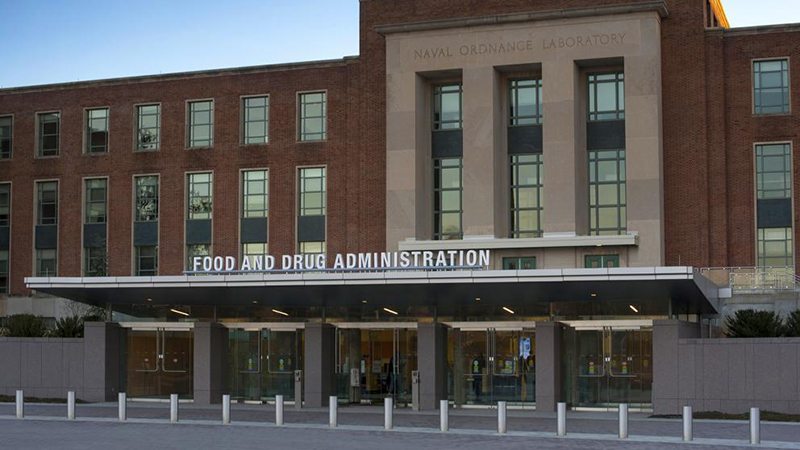 DexCom, the global leader in real-time continuous glucose monitoring (CGM) for people with ... 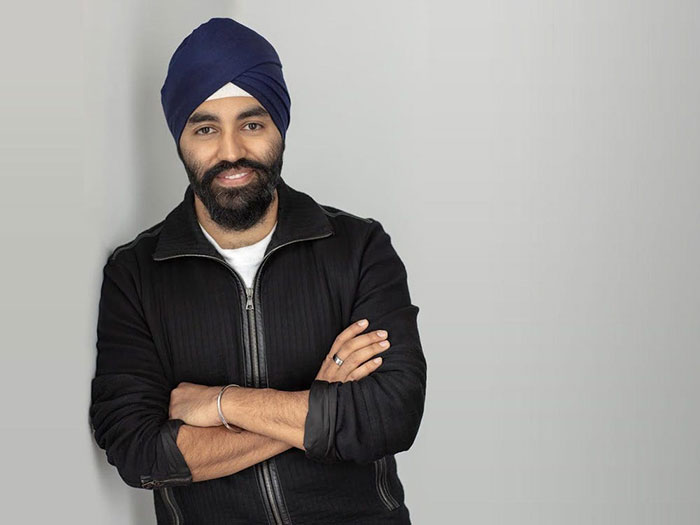 Wearables Of The Future Will Help People Prevent Illnesses Instead Of Reacting To Them: Oura CEO 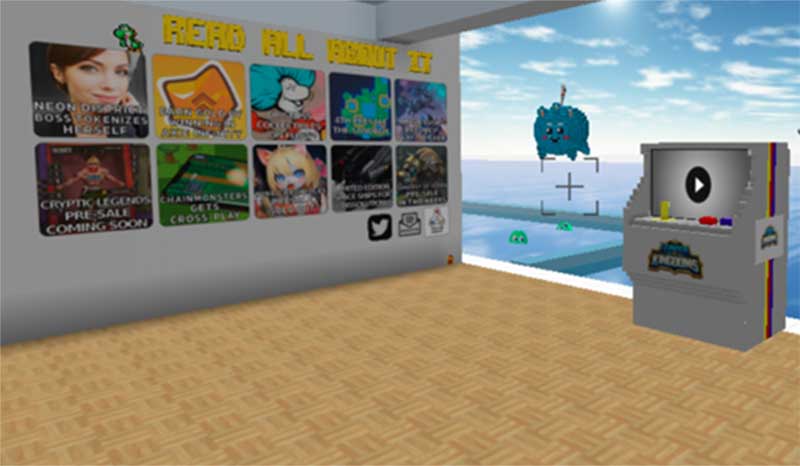