As part of an overarching quest to build “skin-inspired” electronics that are soft and stretchy...

Zhitao Zhang wears the flexible light-emitting film, featuring a Stanford logo, on the knuckle of their finger. This shows how the film can hold up to flexing and wrinkling. (Image credit: Zhitao Zhang and Jiancheng Lai of Bao Group Research Lab)

No one would ever imagine crumpling up their smartphone, television or another electronic device. Today’s displays – which are flat, rigid and fragile – lack the ability to reshape to interactively respond to users.

As part of an overarching quest to build “skin-inspired” electronics that are soft and stretchy, Stanford University chemical engineer Zhenan Bao and her research team have been developing a display to change that. Now, after more than three years of work, they show the proof of principle toward a stretchable, potentially reshapable display in a new paper published March 23 in Nature.

Their invention hinges on the discovery of a method to produce a high-brightness elastic light-emitting polymer, which functions like a filament in a lightbulb. The group’s resulting display is made entirely of stretchy polymers – synthetic plastic materials. The device has a maximum brightness at least two times that of a cellphone and can be stretched up to twice its original length without tearing, reports McKenzie Prillaman in Stanford News.

“Stretchable displays can allow a new way of interactive human-machine interface,” said Bao, the K. K. Lee Professor in the School of Engineering and senior author of the paper. “We can see the image and interact with it, and then the display can change according to our response.”

Most light-emitting polymers are stiff and crack when stretched. Scientists can increase their flexibility by adding elastic insulating materials, such as rubber. But these additives decrease electrical conductivity, which requires the polymer to use a dangerously high voltage to generate even dim light.

About three years ago, however, postdoctoral scholar Zhitao Zhang discovered that a yellow-colored light-emitting polymer called SuperYellow not only became soft and pliable but also emitted brighter light when mixed with a type of polyurethane, a stretchy plastic.

Unlike adding rubber, the interconnected net of nanoscale fibers that make the SuperYellow stretchy don’t inhibit electricity flow – which is key to developing a bright display. After this discovery, the group also created elastic red, green and blue light-emitting polymers.

With stretchable light-emitting polymers now available, the group needed to layer together the remaining ingredients of an electronic display.

“It was really challenging to figure out the right materials to use,” Bao explained. “Electronically, they have to match each other to give us high brightness. But then, they also need to have similarly good mechanical properties to allow the display to be stretchable. And finally, for the fabrication, Zhitao had to figure out a way to stack the layers together so that the process will not degrade the brightness.”

When electricity runs through the display, one electrode injects positive charges, called holes, into the light-emitting layer while the other injects negatively charged electrons into it. When the two types of charges meet, they bond and go into an energetically excited state. Almost immediately after, the state returns to normal by producing a photon – a particle of light.

The resulting all-polymer film can be adhered to an arm or finger and doesn’t rip during bending or flexing. This will allow wearable trackers to have their display directly attached to the skin.

Bao sees a variety of additional potential uses for a stretchable display. It could be used to produce reshapable interactive screens or even form three-dimensional landscapes on a map.

“Imagine a display where you can both see and feel the three-dimensional object on the screen,” Bao said. “This will be a completely new way to interact with each other remotely.” 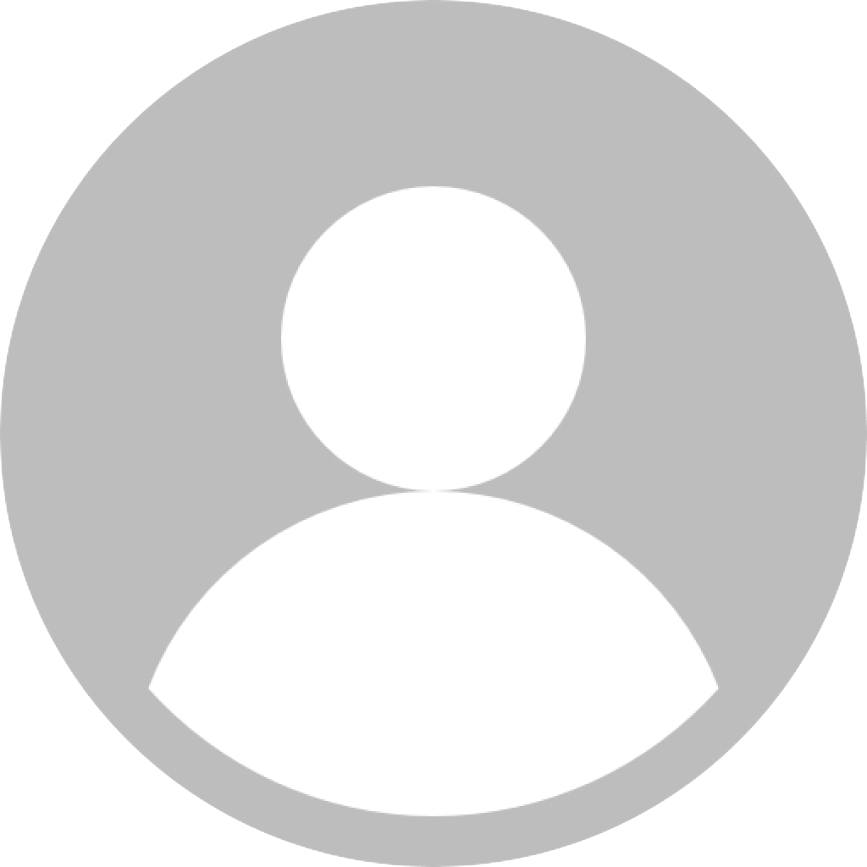 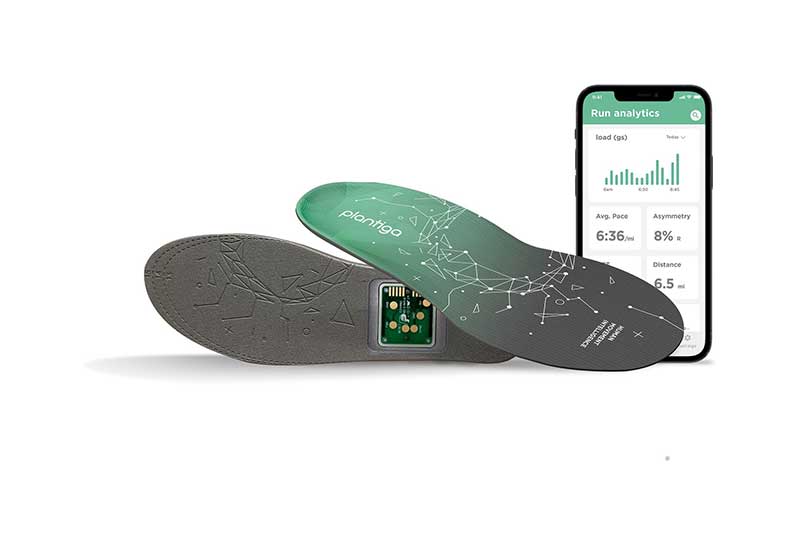 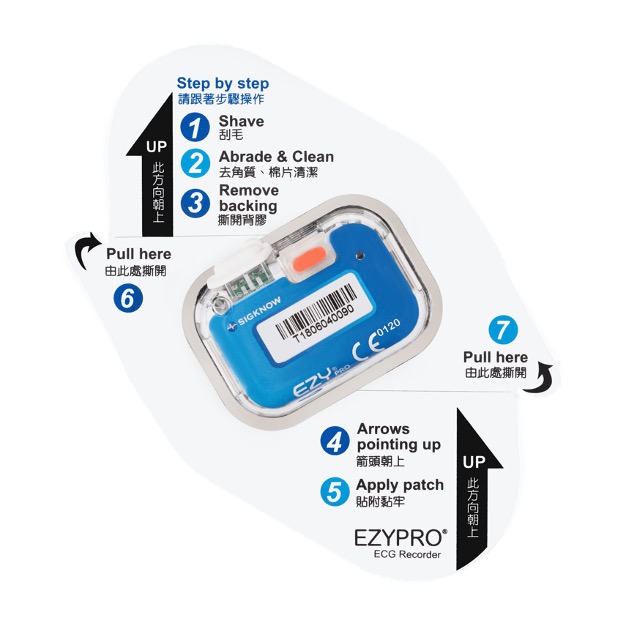 May 2022: Signow EZYPRO® ECG Recorder for 14 days of cardiac monitoring

For May 2022, we've selected a wearable which monitors your cardiac activities for 14 days straight! 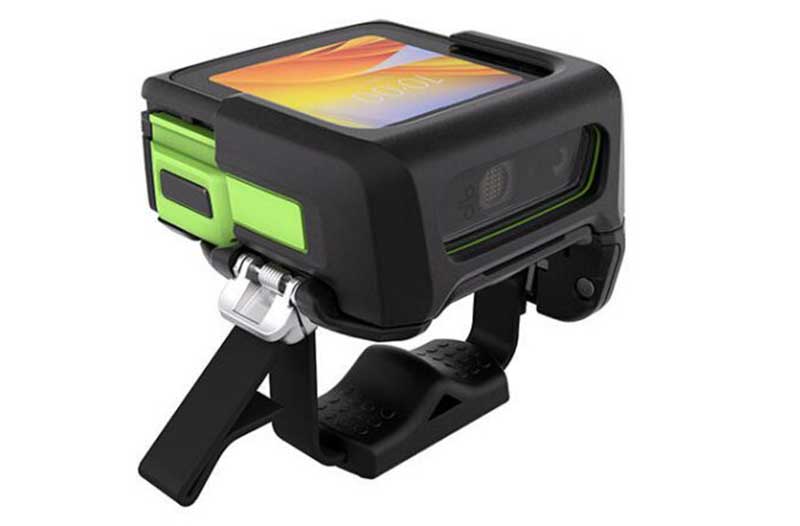 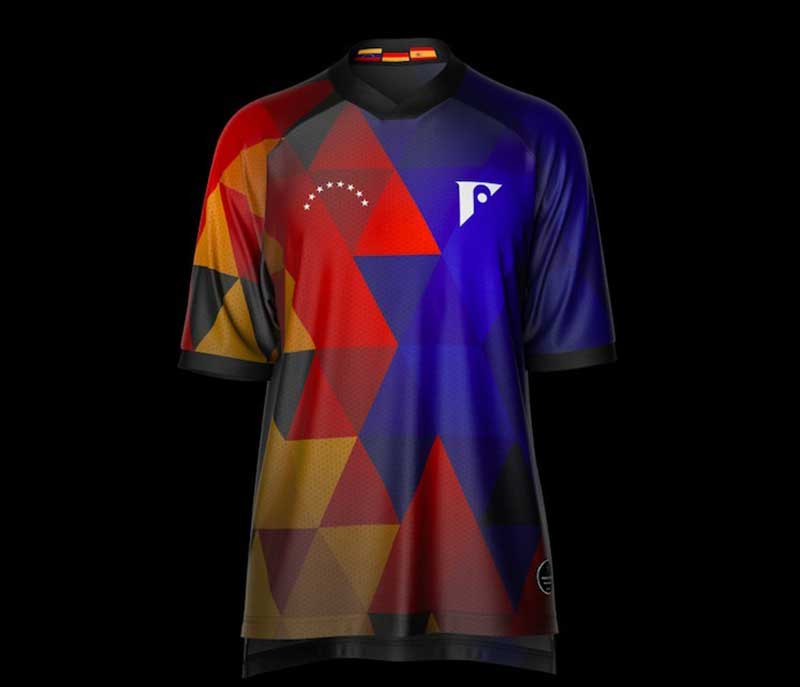