This Artificial Skin Bruises Like Real Skin, Could Be Used In Prosthetics and Robots To Sense Injuries

When someone bumps their elbow against a wall, they not only feel pain but also might experience ... 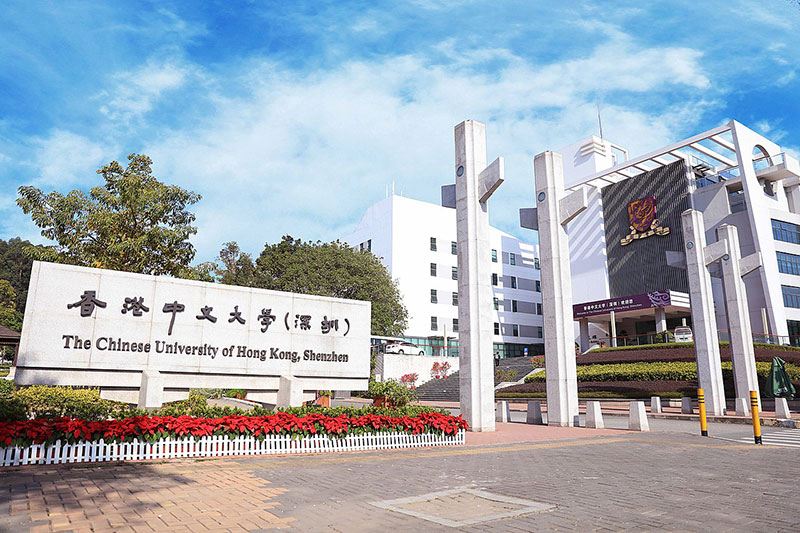 When someone bumps their elbow against a wall, they not only feel pain but also might experience bruising. Robots and prosthetic limbs don’t have these warning signs, which could lead to further injury. Now, researchers at the Chinese University of Hong Kong have developed artificial skin that can effectively indicate if damage has occurred, in the same way, that our skin bruises naturally. The researchers reported their invention in ACS Applied Materials & Interfaces.

Scientists have developed many different types of electronic skins, or e-skins, that can sense stimuli through electron transmission. However, these electrical conductors are not always biocompatible, which could limit their use in some types of prosthetics. In contrast, ionic skins, or I-skins, use ions as charge carriers, similar to human skin. These ionically conductive hydrogels have superior transparency, stretchability, and biocompatibility compared with e-skins. Qi Zhang, Shiping Zhu, and colleagues wanted to develop an I-skin that, in addition to registering changes in electrical signal with an applied force, could also change color to mimic human bruising, reports ACS.

The researchers made an ionic organohydrogel that contained a molecule, called spiropyran, which changes color from pale yellow to bluish-purple under mechanical stress. In testing, the gel showed changes in color and electrical conductivity when stretched or compressed, and the purple color remained for 2–5 hours before fading back to yellow.

Then, the team taped the I-skin to different body parts of volunteers, such as the finger, hand, and knee. Bending or stretching caused a change in the electrical signal but not bruising, just like human skin. However, forceful and repeated pressing, hitting, and pinching produced a color change. The I-skin, which responds like human skin in terms of electrical and optical signaling, opens up new opportunities for detecting damage in prosthetic devices and robotics, the researchers say.

The American Chemical Society (ACS) is a nonprofit organization chartered by the U.S. Congress. ACS’ mission is to advance the broader chemistry enterprise and its practitioners for the benefit of Earth and all its people.

Do you want to discover more, visit the website
Vist webiste
Healthcare
Healthcare 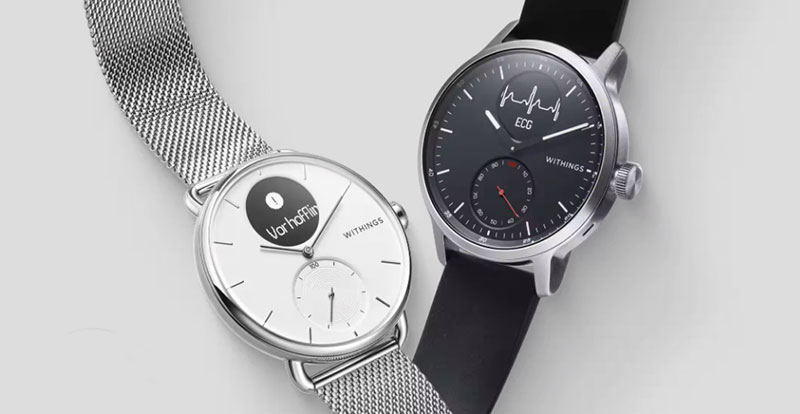 Things To Consider When Buying Smartwatches for Seniors

Smartwatches for seniors can be a real added value. Provided you make the right choice when buying.. 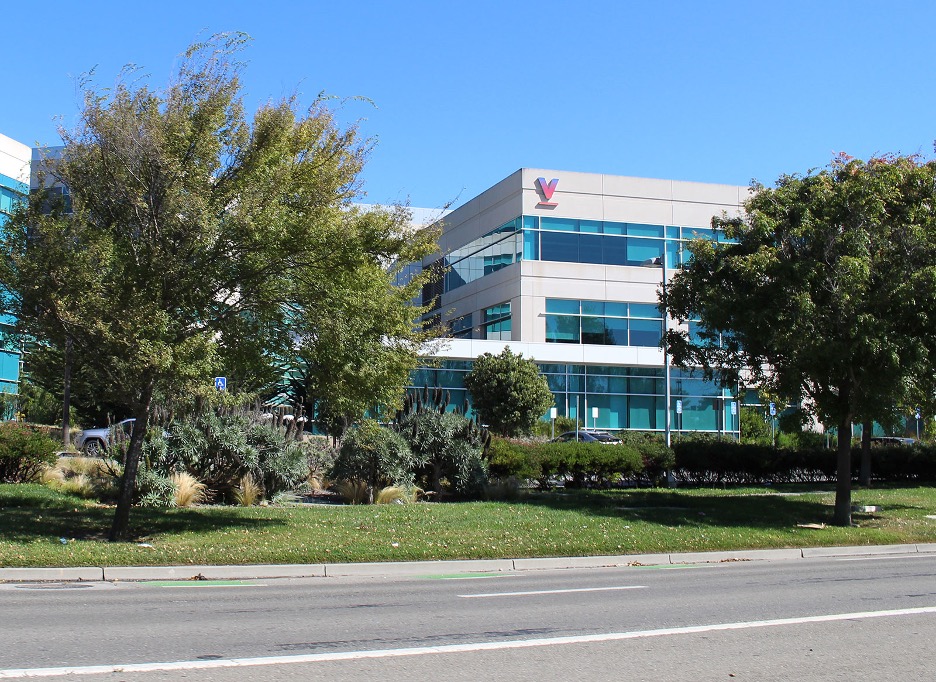 FDA has finally given its approval for iRhythm & Verily’s smartwatch and software that detects AFib. Founded in 1852, Mount Sinai is one of the oldest and largest teaching hospitals in the United ... 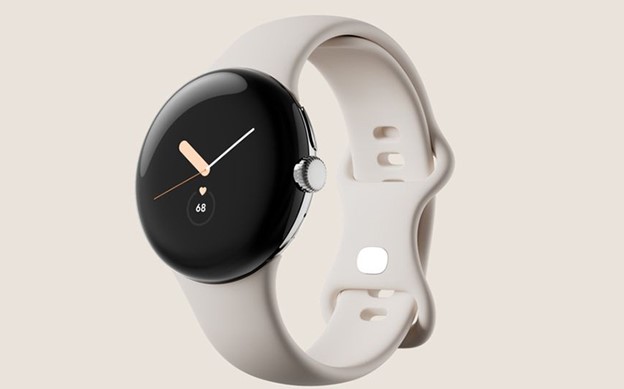