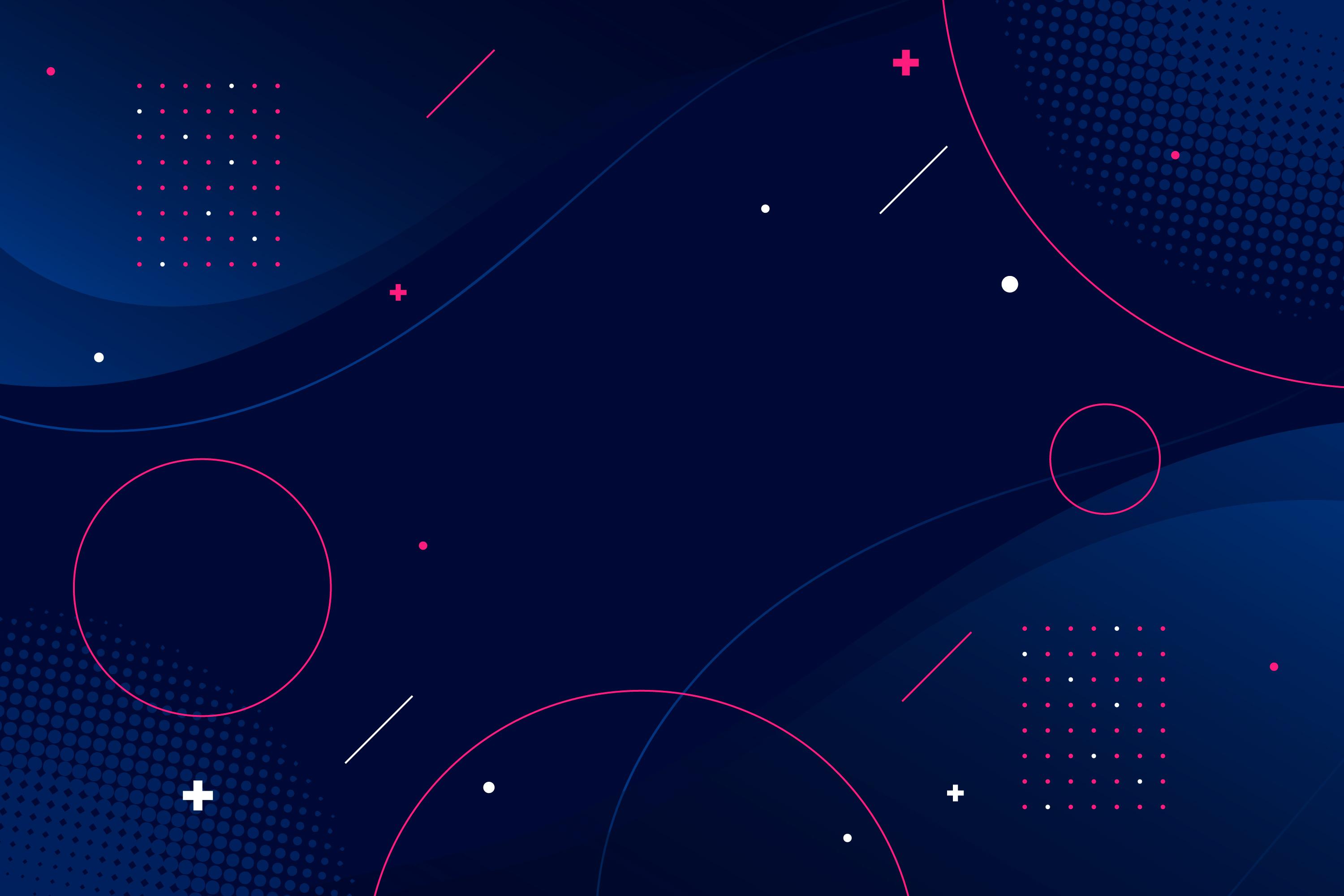 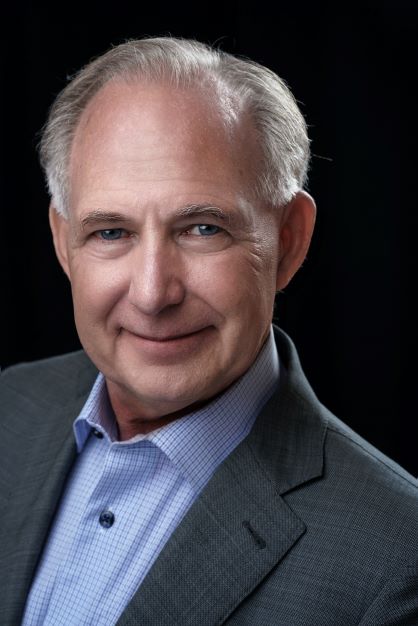 Walter Greenleaf PhD. is a neuroscientist and a medical technology developer working at Stanford University. With over three decades of research and development experience, Walter is considered a leading authority in the field of digital medicine and medical virtual reality technology.

As a research scientist and medical product developer, Walter’s focus has been on computer-supported clinical products, with a specific focus on virtual reality and digital health technology, including systems to treat Post-traumatic Stress, Anxiety Disorders, Stroke, Addictions, Autism, and other difficult problems in behavioral and physical medicine. He has had a principal role in several pioneering medical product companies, including Pear Therapeutics, Virtually Better, MindMaze, and InWorld Solutions.

Walter is currently a Distinguished Visiting Scholar at Stanford University’s MediaX Program, a Visiting Scholar at Stanford University’s Virtual Human Interaction Lab, and the Director of Technology Strategy at the University of Colorado National Mental Health Innovation Center. He previously served as the Director of the Mind Division, Stanford Center on Longevity, where his focus was on age-related changes in cognition. Walter was the founding Chief Science Officer for Pear Therapeutics, and is currently the Chief Science Officer for Interaxon.

Walter is a member of the Board of Directors for Brainstorm: The Stanford Laboratory for Brain Health Innovation, for Sine Wave, and for Cognitive Leap.

‍In addition to his research at Stanford University, Walter is the technology and neuroscience advisor to several early-stage medical product companies and accelerator / incubator programs.